Hello lovelies! How are you? Today’s blog post is all about the Summer Reader Book Tag. The original video has been taken down, so I don’t know who originally created this tag. This leave me a comment down below letting me know what your favourite thing to do in the Summer is. Hope you have an awesome day!

Lemonade: pick a book that started off bitter but got better.

The book that started off bitter but got better was the The Whisper Network.

Golden Sun: pick a book that made you smile beyond compare.

The book that made me smile beyond compare was Quiet Girl in a Noisy World.

Tropical Flowers: pick a book set in a foreign country. 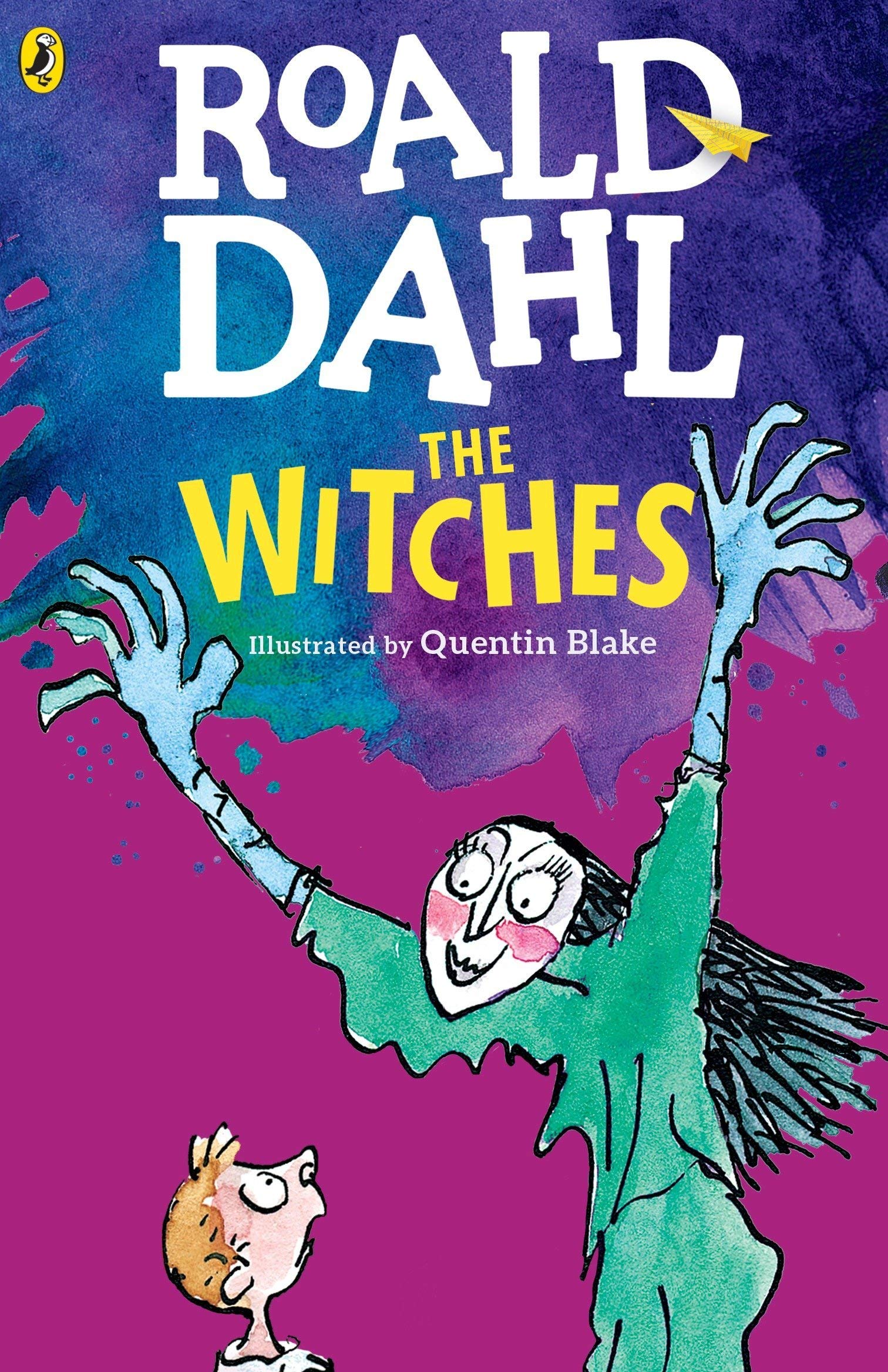 A book set in a foreign country isThe Witches. This book is set in Norway.

Tree Shade: pick a book in which a mysterious or shady character was first introduced.

Beach Sand: pick a book that was grainy, and the plot barely developed.

A book that was grainy nd the plot barely developed was Kissing Tolstoy.

Green Grass: pick a character(s) that were full of life, making you smile.

A character that was full of life, making me smile was Anne Shirley from Anne of Green Gables.

Watermelon: pick a book that had some juicy secrets.

A book that had jury secrets was Confessions.

Sun Hat: pick a book that had a vast, big universe/setting.

A book that had a vast, big universe or setting was The Queen of the Tearling.

BBQ: pick a book in which a character was portrayed as a hunk.

Published by Reader of Tales

View all posts by Reader of Tales